Ashes of Old – Purification (Through the Fire) 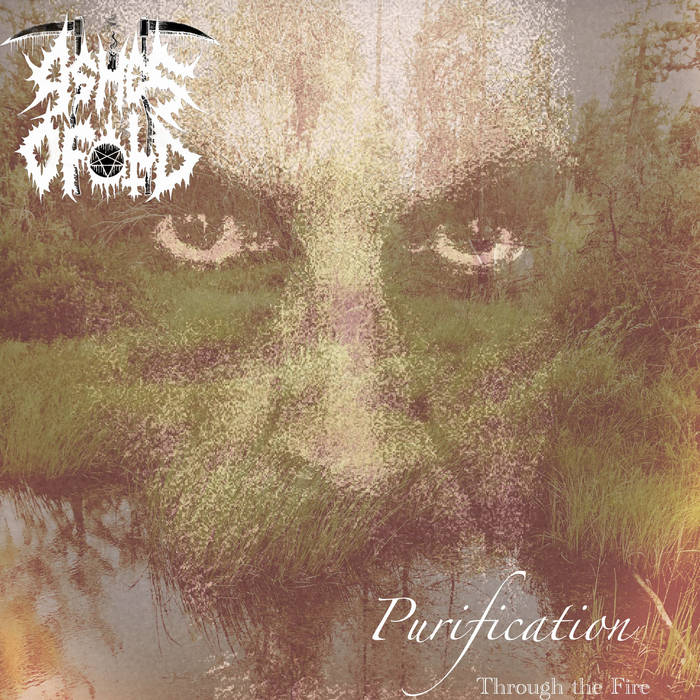 The state of Oregon in the US brings us another fine offering of Black Metal. This time through the vessel known as NWB and his musical project, Ashes of Old. This album has a vast variety of Black Metal sounds and influences, with some other sub-genres adding some flare as well. Song progression is really high end! The songwriting is seriously striking for this release. Throw away your 3 riff song platform, and buckle in for an intelligently and well put together Black Metal song for each track on this album.

The sound is both primitive, at just the right times, and complex enough to stand alone in our bloated Black Metal scene of today. Ranging from mid-tempo, neck-wrecking riffs to acoustic interludes which seamlessly throws the listener back into head banging viciousness, and so much in between.

The tempo of this album is generally a bit slower than much of the Black Metal produced today, which is something that I personally appreciate. Too many bands attempt blistering speeds and end up sacrificing something essential for me. Black Metal can too often lose that “rocking” vibe that just instantly forces one to bang your head. Don’t get me wrong, melody and atmosphere is something that is important in Black Metal as well.

Ashes of Old provide both sides of the Black Metal coin for this particularly rocking release. I just really cannot stress how much I enjoy the primitive and mid-tempo riffing in this album. The vocals are pretty interesting in this release as well. Weighing a bit more on the lower end of the scale for vocals, and there is a good amount of range and variety used. Some tasteful clean vocals as well, and lots of well done effected vocals as well.

Overall this is a really solid release, can hear a lot of different influences being melded into a unique sound. I really enjoyed it and would recommend to fans of early-mid era Darkthrone, 2nd wave and Finnish Black Metal, and those who enjoy a wide range of metal influences amalgamated into one sound without sacrificing what we all love about Black Metal. (Fetid Priest of Pestilence)