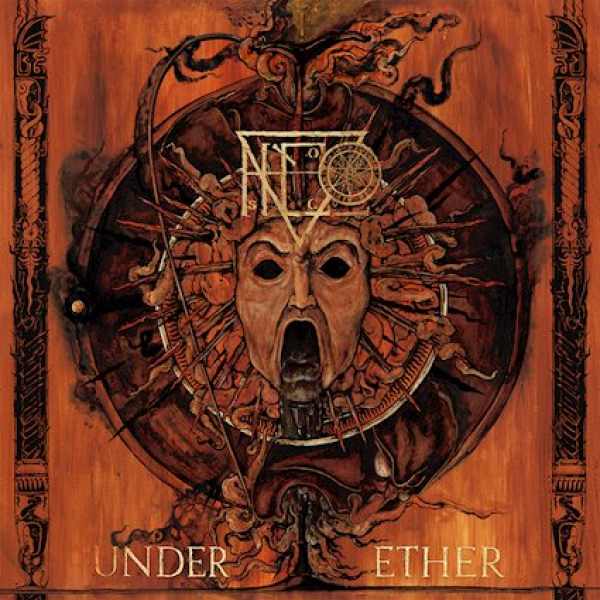 4 years after the successful album “The Dead Of The World”, Ascension deliver again. Their 3rd album will be unleashed once again through W.T.C. Productions and the cover art was provided by talented mister Glombab (Cult Of Fire, Shrine Of Insanabilis, many more). Produced again by Michael Zech and V. Santura for a fantastic sound, making sure everything is balanced and powerful with still maintaining a certain roughness, warm organic edge, more on the dry side. After a melodic inspiring intro the album kicks in with fantastic melodic induced Black Metal changing face from time to time, galloping between open chord atmospheric bangers to fast thrashy old fashioned black metal galore without sounding too retro. The vocal lines are fantastic (words are still a more than important factor in Black Metal), the leads are pure greatness and the drums have tons of variation with fantastic fills and cymbal accentuations every drum would love to hear more often. As previously mentioned the guitars are great, leads being on top, something that stands also for the bass.  Fantastic chromatic riffing in the middle of the album are pure blasphemy in combination with the vocals. Something that stands out is the rock feeling they create in the second half of “Under Ether” morphing into a faster section like Cultes Des Ghoules would do it.  Some parts remind me of polish giants Blaze Of Perdition which isn`t a bad thing in my opinion. The jazzy guitersoloing towards the end of the album just makes me scream for more, damn inspiring and well executed. The last 2 songs are the longest ones and probably a fantastic amalgam of Blaze Of Perdition and Venenum like riffage and progression weaving dreamlike soundscapes with incense caused clouds of fog. Chants for the Underworld. Black metal greatness. (DPF)