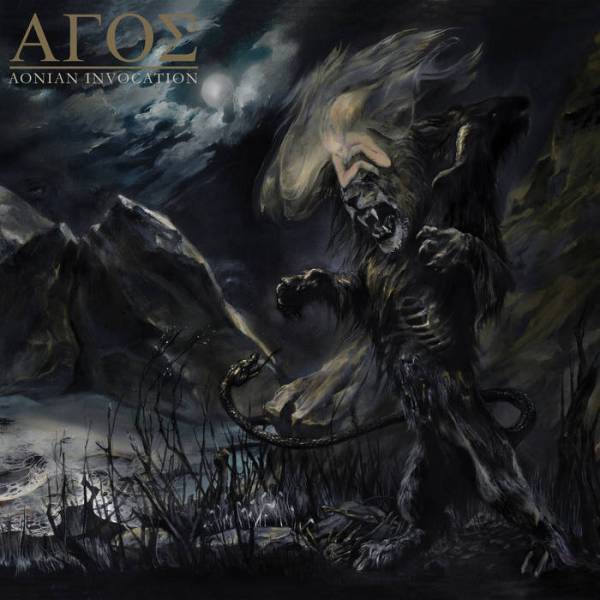 Beware the mighty Agos, as they sacrifice speed and technicality for sludgy mantras that hypnotize you to envision Sumerian or Persian daemons , just as you have heard from Melechesh, Behemoth, Nile or Hate.

Slow but accurate, the Greek madmen unfold their “tracks” as if they were scrolls; quite an attention raiser are the vocals, which, echoed and buried in the mix just as the guitars, do not always follow the pace of the songs in order to establish their own as if there was a reciting or summoning nature to them. Even when it all speeds up a bit, a rhythmic slo-mo foundation that keeps it all under water can still be heard, as if Cthulhu himself raised from the depths of the Pacific Ocean. Mardyakhor! (azathoth)