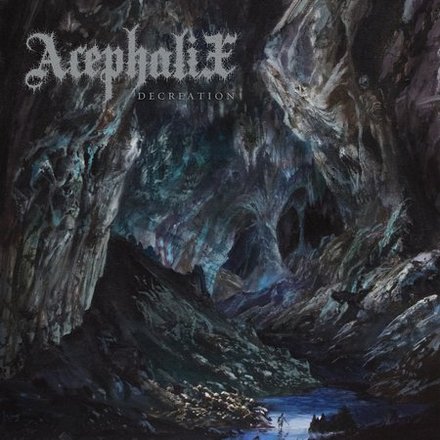 Disbanded, and reactivated since 2015, Acephalix are back 5 years after their second album “Deathless Master” with a crunchy,  groovy amalgam of Swedish/Finnish darkened death metal the ugly way. 7 songs clocking in 40 minutes of putrid death metal, with Carcassian/Deathian leads here and there, making it a nice journey into past memories with their own touch. The key elements are the god damn groove, yes grooooooveee, monstrous panzer like death metal killing every lurking sickos in front of them, and the perfectly fitting production. I found myself banging my head a few times while listening this piece of decreation. Killer album that only misses the all-time classic songs like in the late 80s/early 90s. coming closer to it guys. (DPF)