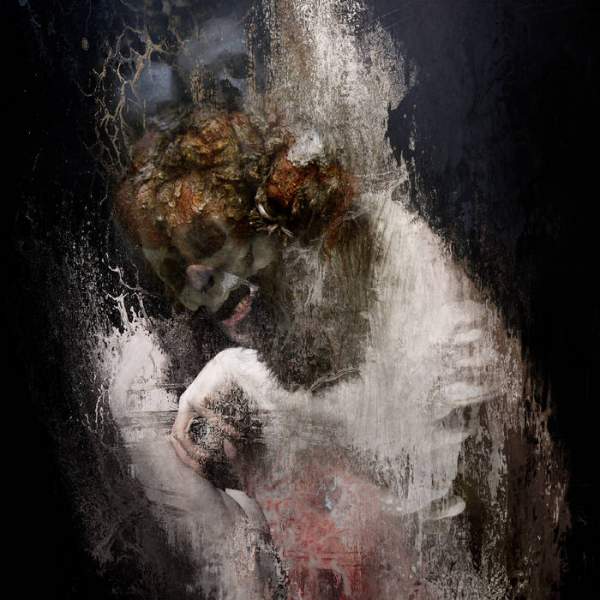 Some things need their time in peoples minds, to get processed, to grow to the right extent and understood the way it was supposed to be understood. Some things need their time and also their right context to be understood and appreciated. This album (or even better, the whole project) could be considered as such a thing, not only for the listeners, but also for people involved in this project. But, let us start with the basics first.

As a psychoanalytical term, acathexis signifies the lack of emotional response to stimuli which usually provides such a response, and is commonly associated to anxiety and bipolar disorder. To rephrase that to a simpler manner, acathexis is a condition when a person shuts down and becomes irresponsive to usual stimuli (at least in an expected way).

The international band named Acathexis formed after their record label Fallen Empire have shown the main man behind Mare Cognitum some of the unfinished demos Déhà (most notably from Yhdarl ‘fame’ beside zillion others) had provided. Even though those demos went by unnoticed for some time, they apparently ended in the right hands, as Jacob Buczarski (Mare Cognitum) and later Dany Tee (Downfall of Nur) immediately became interested in working on them.

The finished result is four lengthy tracks of thoroughly Black Me(n)tal(ity). On the surface (or, on the first listen) the album seems like a usual atmospheric black metal album with relatively clean production. On the second listen, you’ll start to notice how hauntingly beautiful and emotive the music is. The grandiose combination of building tremolo riffs and blast beats with shrieks of a tortured soul mixed with certain indulgent parts gives an incredibly strong album, bursting with emotions which are, in an individual, usually hidden from the world. This is one of those moments when tortured souls will feel at home, will feel understood. Unfortunately, most people will stop at the first listen, but, as I said in the introduction, some things need their time.

The album was released in the last days of 2018 and it was the final release from the label Fallen Empire (although released on CD by Amor Fati Productions as well in 2019). Definitely the swan song every respectable label deserves to go out with a bang. (Black Mary)