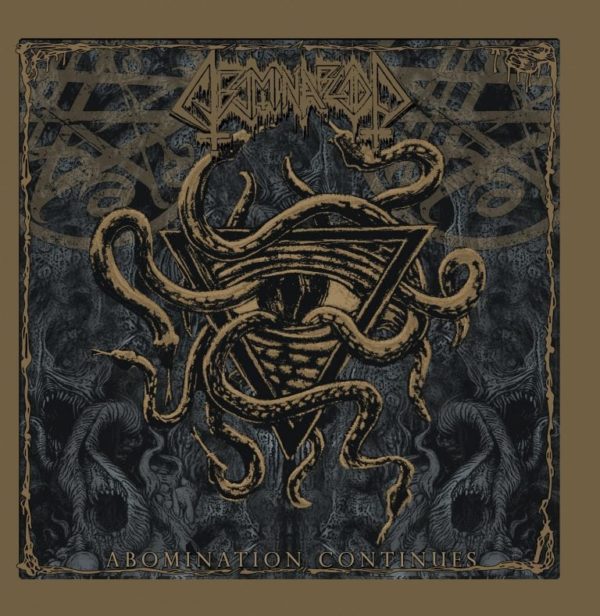 Don’t know if I said it before, probably have, but this year is a good year if you are into murky and evil Black/Death Metal. Lots of quality have reached my ears and yours probably as well if you are checking these pages now and then. Abominablood by Sir L. Warpig Venomous Abominator from Argentina, also known for his activity in Black/Thrash combo Vomit of Doom,  is no exception as it as cavernous as it is blunt.

Resemblances with Abyssal and an album like Genocide Shrines’ “Manipura Imperial Deathevokovil” are present, yet the sound of Genocide Shrines is a bit more massive than the sound on “Abomination Continues”. With an Pentagram of the Seven Dimension and a Cult of Abomination, entrance of the ritual at the temple is at own caution, but feel free to take a couple of steps forward if you are into this kind of Black/Death Metal. (Ricardo)