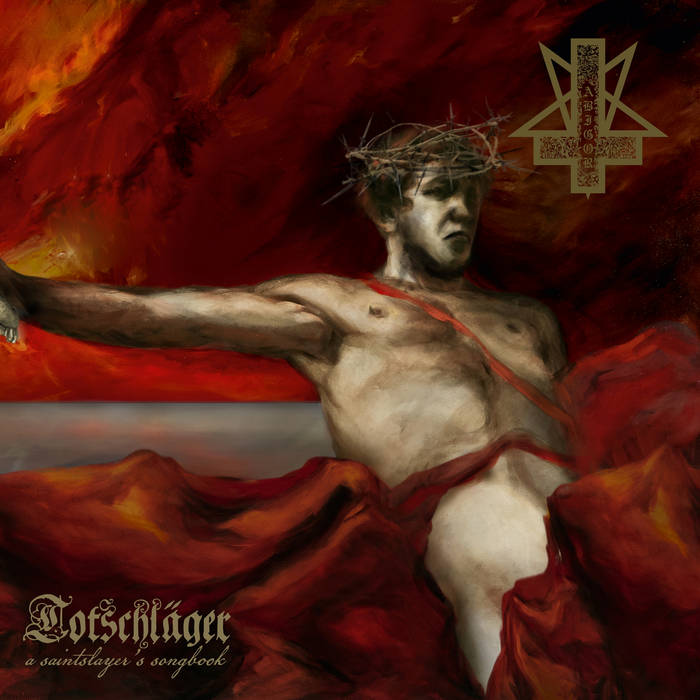 The complete works of the Austrian Black Metal force Abigor, with its different musical phases, offers a large surface for fans and critics. The band itself has also repeatedly questioned its own work and crowned this self-reflection in 2012 with the reappraisal of their 1999 album “Channeling The Quintessence Of Satan” in the form of “Quintessence”. Already the biographical facts (and discographical milestones like “Fractal Possession”) are a strong indication of Abigor’s mutability, but this has rarely harmed the musical quality. In 2020, the trio in its classic line-up with T.T., P.K. and Silenius is absolutely on target: “Höllenzwang” is barely three years old and “Totschläger (A Saintslayer’s Songbook)” is kicking up some dust at the end of the year.

The band’s twelfth album begins dramatically like an opera overture with piano and orchestral instrumentation. Gomorrah Rising – Nightside Rebellion has the difficult task of setting the marching direction of this album while revealing neither too little nor too much. The layered guitars, their biting melodies dissecting as well as anthemic, are an absolute trademark of Abigor. The venom and bile spewing organ of Silenius fits in just as seamlessly as the rhythm changes and the mercilessly thrashing drums of T.T. The keyboards and choirs are used like bloody icing to drive the drama to dizzying heights right from the first act.

The album keeps the high level during the whole 51 minutes.

What must not be left unmentioned in any case is the production of the album. Such an artfully created album can only come into its own if, on the one hand, the instruments are given the appropriate space in the mix and, on the other hand, the ornamental elements do not sound like they were recorded by a tape recorder in an underwater cave. The claim to sound nasty, obsessive and fulminant, no matter how opulent the sounds, is constantly felt. Here, every cog simply fits together, so that the work can come into its own in its entirety.