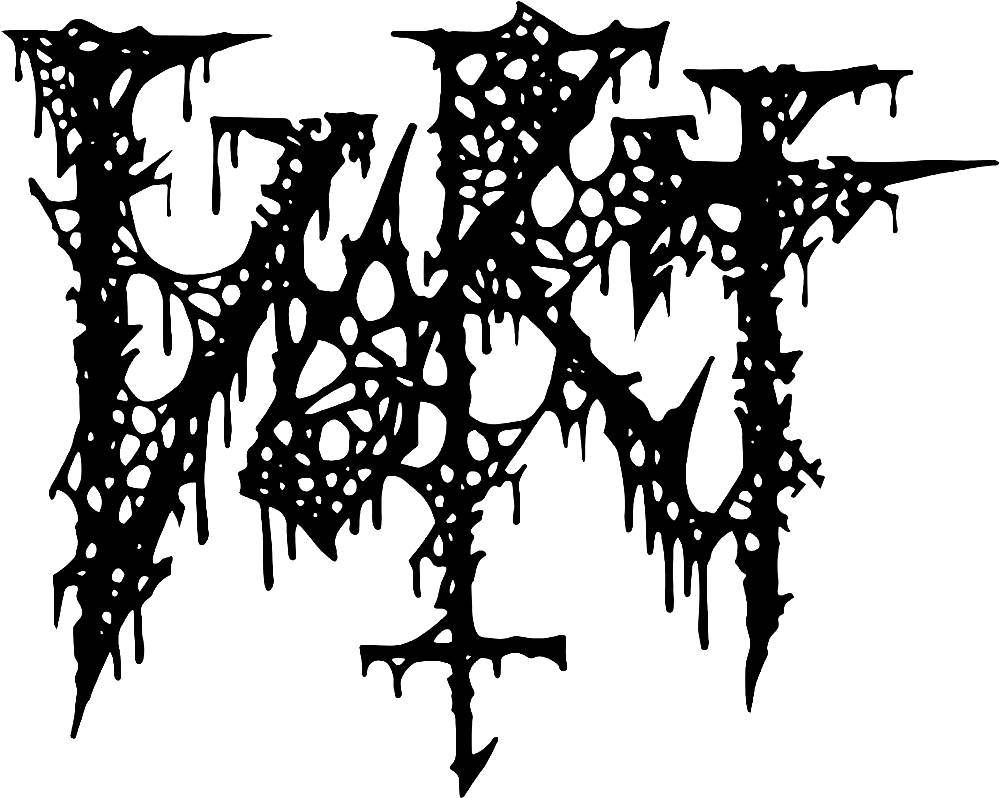 Sometimes it depends on my mood…when a band or project decides not to share any info with the outside world, if it results in me being Inspector Gadget on their asses and try to gain as much info as I can. With Vort from Belgium I crossed another fairly anonymous bunch of individuals who play a good slab of murky and foggy Death Metal in the vein of Spectral Voice and Krypts. Why not give them a chance to lift the veil…(Ricardo)

Vort started as a project solely manned by KP, and later evolved into a band consisting of KP, TS and Damien. The band played some shows with this line-up but dissolved eventually. Things were then silent for a while and now Vort has manifested itself anew in it’s current form. We’ve been jamming together for a while and we didn’t necessarily plan on landing on any kind of genre. Everything just fell into place. We all listen to Death Metal extensively, but we each have our favorites which we draw inspiration from. There is nothing comparable to this genre.

You’ve recently released your debut 7″ “Demo 2019”…
Actually it’s titled Demo I. We recorded it in our previous rehearsal space at the Animal Farm and KP recorded and produced the whole affair. We recorded everything together and then doubled the guitar and put vocals to the songs. The artwork was done by Kapitein, a friend of ours who’s a tattoo artist. As far as I know we’ve had only positive feedback. But offcourse we don’t go looking around every corner for reviews etc.

Could you tell our readers a bit more about your lyrics?
SA wrote all the lyrics for this release. Up until now there has not been a core concept but this might change in the future. Only glorious Manifold Death. I would not call it fiction even though the lyrics  do not revolve around real events. The lyrics are very real in the sense that they stem from feeling. Needless to say the lyrics are an incredibly important part of the songs.

The demo was first released the digital way, do you consider it as an important medium concerning releasing music?
Most definitely. Digital platforms are quite useful, especially as a means for promotion. But as long as music hasn’t been released on a tangible format, it has not been released at all. A cassette release will probably not happen.

How did you get in contact with your label Babylon Doom Cult Records?
We contacted them, they liked our material and decided to release our demo. It’s quite an honor to have our demo released by them on 7”.

Do you guys already have some new material ready?
We are planning to record 2 or 3 more songs in the beginning of next year. I wouldn’t say they differ too much from the songs on the demo.

And your expectations for the future of Vort?
None.

Any Belgian bands you would like to mention for our readers to check out?
Lectamynol is a band that definitely deserves more attention.

Before we wrap up this interview, do you have any final words or thoughts? Thanks for your time!
Thanks for the interview.