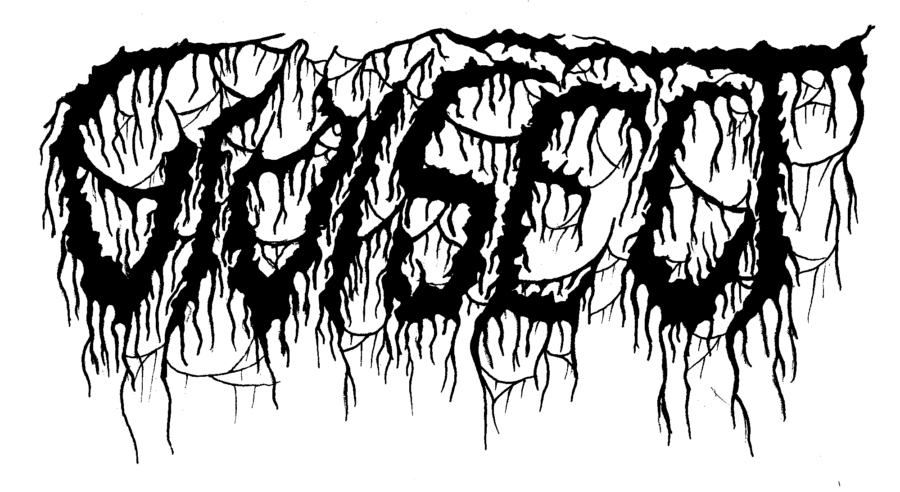 You see a fine illustration as a cassette cover and the quest begins. Well, nowadays it isn’t quite a quest with sources like Facebook, Instagram, Metal-Archives and Bandcamp…just to name a few, but it is proven that great minds think alike once again as staff-member Tori Belle did her research on Vivisect as well. Even wrote a very positive review about their latest EP…reasons enough to ask the band from New Jersey (USA) about their history, influences and more. (Tori Belle & Ricardo)

Let’s start with the history of Vivisect…
Mike and Dan were roommates and began playing together in April of 2018. We then asked Gorman and Randy to join that summer. We had known of them from their past band Anticosm. From the start of the project, we had the intention of having a classic death metal sound. The Florida death metal bands of the 80’s and early 90’s are for sure the biggest influence on our writing.

“The Fuming Death” rehearsal demo was recorded live at our practice space. A very small amount of tapes were hand dubbed by our friend John of Sacrificial Blood. We only sold those tapes at the Immolation / Blood Incantation show. Reactions seemed positive but there were only about 12 of those tapes made. 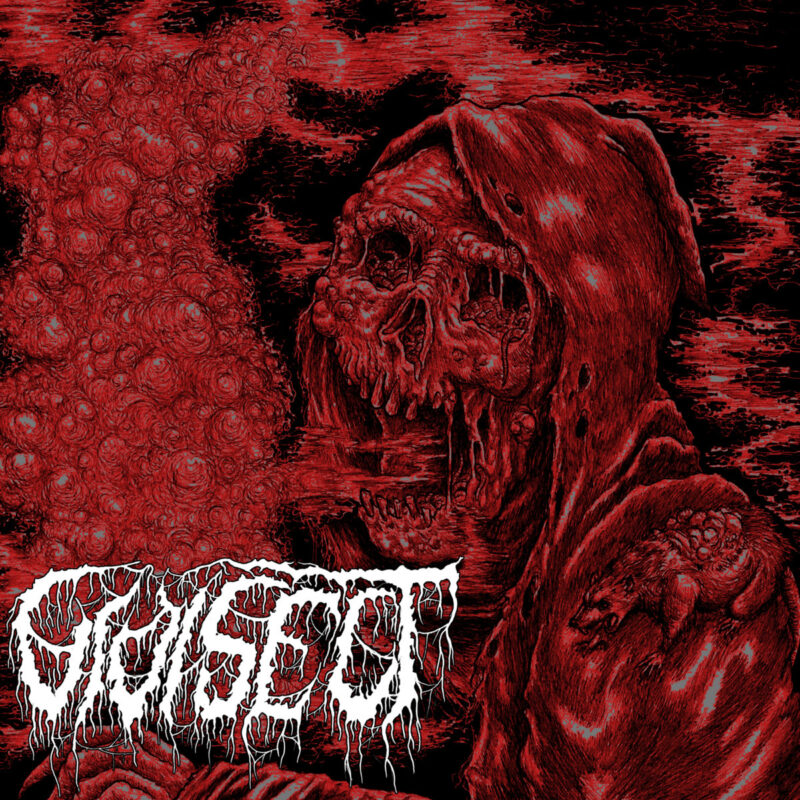 You’re self-titled EP got released recently, at first independently on CD and later on cassette by Desert Wasteland Productions. Please tell our readers all about the EP.
The riffs are mostly written by Mike and Dan, then we all put the finishing touches on the songs at practice. The EP was recorded by Vince Carducci at The Octopus Garden Recording Studio in Morganville, NJ. Drums, guitars, and bass were tracked live, vocals and leads were added after. The mixing and the mastering were also done by Vince. So far our release has gotten some attention, the response has been very positive! We sent our material to Desert Wastelands, and then we heard back from them saying they would like to work with us. We are excited to be a part of Desert Wastelands Productions!

We wouldn’t say having it on cassette is necessarily important, however, we highly appreciate that our EP is on multiple formats. There were plans to have it on vinyl as well, but those plans have been halted due to the ongoing pandemic.

Gorman and Dan do the lyric writing. “Order of The Solar Temple” is about a real life cult and “Rat Torture” is based on a mediaeval torture method. We tend to just write about things that interest us, there is no overlapping theme.

We bought the usage to the art work from Gruesomgraphx. We were looking for cover options and came across that sketch on their Instagram, we all liked it a lot and thought it was a good fit.

And what will the future bring for Vivisect?
We got some songs written already for our full length. We feel as though they are a bit more aggressive and harder hitting without straying from our sound on the EP. We have a split coming out, possibly doing some touring when we are able.

Are there any bands or albums of your recent playlist you would like to mention? Any other bands of your region of USA that are worth mentioning and to check out for our readers?
These are some bands played frequently in our playlists: Nocturnal Departure, Flaming Lips, Type O negative, Bolt Thrower, Hell Witch, Dissection. Some great bands from our area are Blood Spore, Replicant, Reeking, Blasphemous, Burial Stone, Anticosm and Sacrificial Blood. 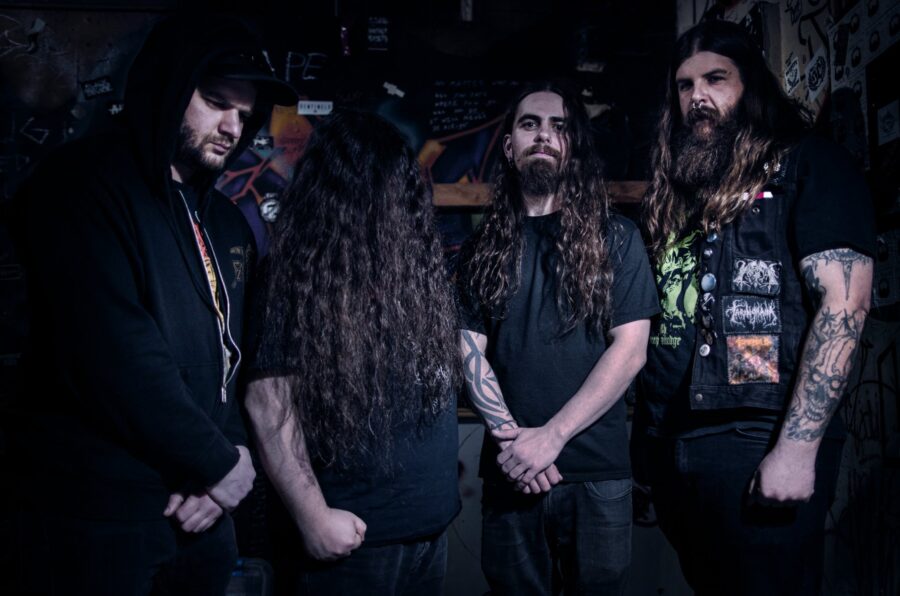 Aside from music, what do you like to do in your downtime? Has this quarantine/ lockdown given an opportunity to learn or do something new/different that’s outside your usual routine?
Some of us have more downtime than others during this quarantine. Mike has been doing some record organizing and PC gaming. Dan and Gorman are “essential workers”, so they are on their normal schedule.

Thanks for your time!
We really want to make 2020 our year. Hopefully the pandemic doesn’t hold us back too much since we have a lot of things planned. We would like to thank all the people who came out to shows and supported us in any other way.. Thank you for taking the time to ask us these questions and for putting a review up of our EP on VM-Underground.