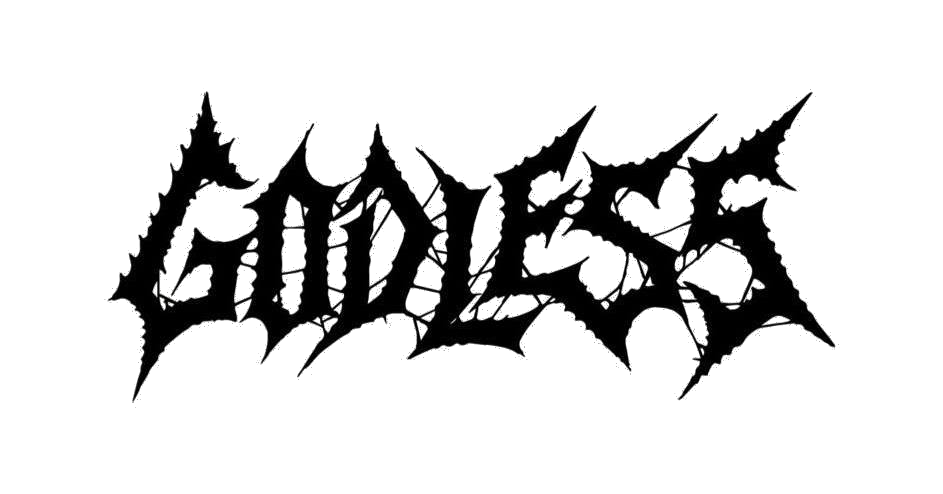 Indian Death/Thrash metal act Godless are one of the most hardworking bands in the country. In a short period of 3 years, the band have quite a few notable achievements – released an EP, “Centuries of Decadence”, supporting heavyweights acts like Behemoth & Jeff Loomis, an Indian tour with Psycroptic and recently representing India at the Wacken Metal Battle. Later this week, Godless add one more feather to their cap, their second EP “Swarm”. The release is a potent mix of Death and Thrash metal. I spoke to bassist Abbas Razvi about Swarm, performing at Wacken and their upcoming Indian tour. (Peter ‘Trendcrusher’ K.)

Hi guys, your second release “Swarm” is out soon. How does it feel?
It’s exciting. We’ve put a lot of work into this and have made no compromises at all. The reviews so far have been good and we’re looking forward to getting on the road and playing this material live. 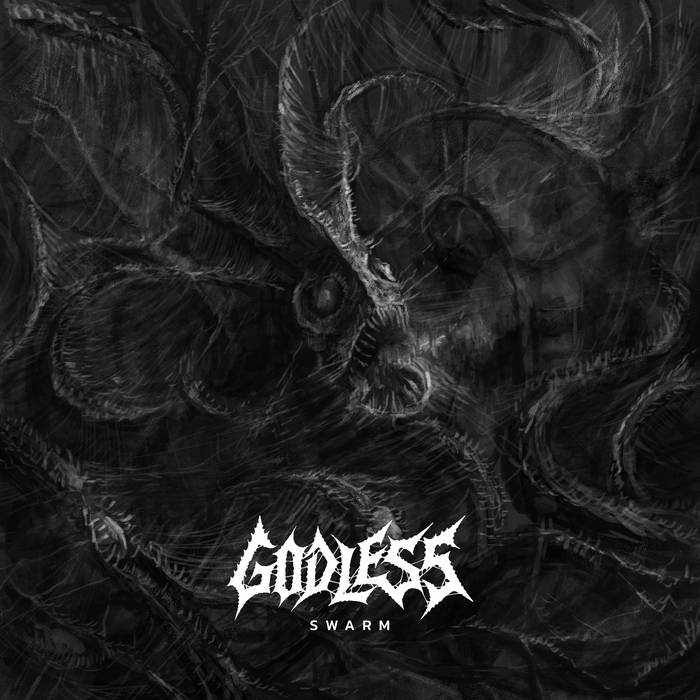 “Swarm” is a potent mix of Death and Thrash metal. Do tell us more about the release.
The new EP will definitely retain the ‘Godless’ sound we had on the previous record. It’s an evolution of our sound. It definitely gets thrashier and a lot more aggressive. People can expect great production and more mature songwriting.

What was the writing and recording process for the EP?
“Swarm” was written over a period of a year and a half. We started work on it right after releasing our first EP. We didn’t really take a break from gigging so we didn’t really take time off to consciously work on this record. We took  things as they came and kept writing music whenever we could take some time off.

The track Empty Graves features a guest solo from renowned guitarist Tom ‘Fountainhead’ Geldschlager. How did he become a part of the track?
Tom had done an India tour earlier this year and a friend of ours was the promoter. We got in touch with our friend since we are really like the Obscura record he worked on as well as Defeated Sanity. We had a spot for a solo since one of our guitarists had quit the band and we decided to continue as a 4-piece. Tom was kind enough to check it out and lay down a slamming solo.

“Swarm” was mixed and mastered at the Hertz Studio. How was it working with the world famous studio?
Hertz took over the mixing and mastering responsibilities and we trusted them completely with the sound once we had a chat with them about the direction we were looking at. They really helped us evolve our sound and we’re really happy with the result.

Earlier this year, you won the Wacken metal battle and represented India at the competition. How was the experience?
The experience was surreal. To be at Wacken and play on that stage was a dream for all of us. The response we got was incredible. We expected a lot from Wacken but they exceeded our expectations by a mile. Got to watch some of our favourite bands and drink with people from all around the world which was really awesome.

You also played one more show in Kiel, Germany. How would you compare the audience in Europe and India?
The Kiel gig was great. It was a club gig so a lot more intimate with the audience. The crowd really seemed to enjoy our set and we ended up hanging out with everyone after the gig and drinking with them. We’ve been in touch with a lot of people we met at the gig as well. The audience there is obviously exposed to a lot more metal than India so they really pick and choose the bands they go out to watch. They’re spoilt for choice. 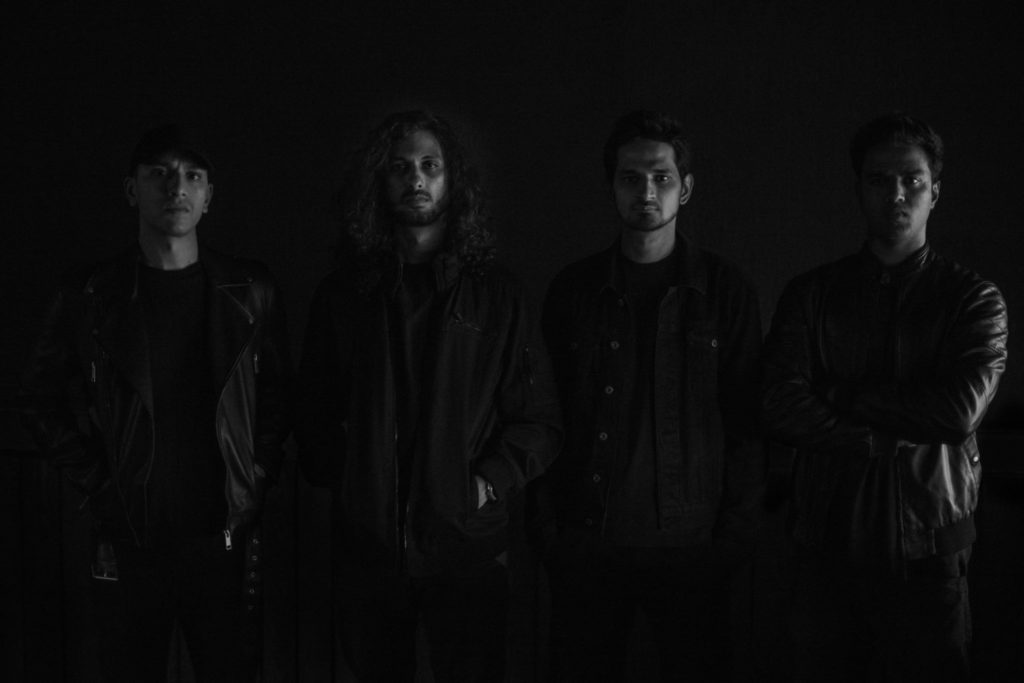 What are your thoughts on the current state of Death Metal?
There’s so much music coming out now so I think the Death Metal scene is alive and well. There’s been a lot of quality releases this year and bands are just raising the standard with each release.

Do you have any more shows/tour planned in the coming months?
We will be taking up gigs around India but and working on another Europe tour in 2019.

Thanks for answering all my questions. Do you have anything else to add ?
Thanks for having us. You can find us online at – Facebook, Youtube and Instagram.